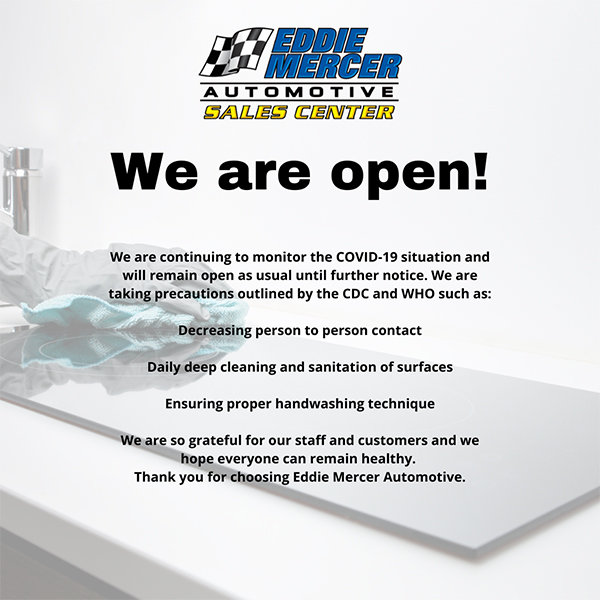 This Ford Econoline Wagon comes with third row seating for extra passengers. This 1 ton van is rear wheel drive. This Ford Econoline Wagon has a 5.4 liter 8 Cylinder Engine high output engine. It embodies class and sophistication with its refined white exterior. The FlexFuel capability of this 1 ton van allows you to select fuel depending on the price of E85 versus gasoline. Anti-lock brakes are standard on this 1 ton van. This one-ton van is burly and equipped to tow.

The E-Series is built on traditional truck underpinnings, with an independent twin I-beam front suspension, and a live axle and leaf springs in back, as well as power recirculating ball steering. Four-wheel vented-disc brakes provide strong stopping power for a heavy load and there's a choice between 16-inch steel and aluminum-alloy wheels.

With up to four rows of seating, on Extended-Length versions, the E-Series can provide seating for up to 15. Even standard-length versions offer seating for seven or eight. And the side-hinged rear cargo doors can be opened up to either 105 degrees or 178 degrees wide, as needed for loading and cargo.

For E-Series models being placed into fleets, there's an available Crew Chief system, giving fleet administrators access to vehicle data for dispatching, usage, and vehicle maintenance. And those who tow heavy loads will want to opt for the available integrated trailer-brake controller, which interacts with the anti-lock brakes and allows more stable stops. An AdvanceTrac stability control system with Roll Stability Control is also included in all models.

Other noteworthy options include an in-dash navigation system with 6.5-inch touch-screen display, as well as Sync connectivity for hands-free calling and even audio streaming.